In 1995, we were introduced to the first full-length computer animated feature film, "Toy Story". I remember being amazed by how life-like it was. Funny to think now how different it looks compared to the animation in "Toy Story 4". Pixar has not only continued to raise the bar, in many cases they are actually inventing the new bar. I have grown up loving these movies, and the fourth installment is no exception.


I'll admit that I was a little skeptical when 4 was announced. "Toy Story 3" felt like a solid end to the story arc. Could they really make another movie work? The answer is yes. You join the gang, having found a great home with Bonnie and her other toys. One of the driving forces behind the success of the Toy Story series is the writing. A movie about the secret life of toys when humans aren't around seems like such a random concept, but there is so much heart that you really care about these characters.  That is thanks to great writing, great animation, and great acting.

There have been some reviews out there that are attacking “Toy Story 4” for lack of representation.  I would say that is not true.  Short of just swapping out characters for the sake of saying they did it, I believe they have really worked to increase their diversity.  For example, Keegan-Michael Key and Jordan Peele lend their voices to Ducky and Bunny.  These characters play a big role in the direction the story takes.  Even Bonnie and her family are part of the film’s representation.  Bonnie, the central focus of all of her toys.  The movie also has strong female characters, taking lead positions on either side of the conflict.

One of my favorite pieces of this movie is the message of acceptance.  What’s even better is the way they do it in the form of an extremely entertaining and likeable character.  As you have likely seen in the trailers, Bonnie makes a new toy named Forky.  A big piece of the story is about him finding his place after becoming Bonnie’s toy, despite his differences.

As I said, the animation is amazing.  The perspective changes to match the story.  When you are in a scene with Bonnie, you are looking at the toys through her eyes.  When the story shifts back to the toys, so does the view.  The attention to detail is also incredible, from the reflections on surfaces such as glass, to the materials each toy is made out of.  What is even better, is that you can tell they put thought into how each toy would move if they could.  Even if that might make you second guess the next ventriloquist dummy you see.

There was one issue I had with their attention to that detail.  It seems to have been established in the preceding movies that the toys are what they are.  Meaning unless they are made with changeable clothes, like Ken and Barbie for example, then they will always look like they do.  Buzz can’t change out of his spacesuit.  So why can Bo Peep, who is a figure on a lamp, suddenly change clothes?  Up until this point, it seemed that she was a porcelain figure of a woman in a dress that was also part of the figure.  I know this is a cartoon, so you have to suspend a certain level of real-world rules, but this is something that they have established within the movies.  If there is an explanation, I missed it.  Please let me know if you caught it.

I’ll have to get back to you on where the 4th installment falls on my list of favorites, but I definitely enjoyed it very much.  I fully recommend to everyone.  Don’t make the mistake of thinking you are too old for it.  It is great for kids, but the showing we went to was full of people who were kids when the first one came out.  I know our founder would have called it “Amazing”.  Would you?  Let us know what you think in the comments.  Please remember to keep it family friendly and spoiler-free.

Also check out movies in Plattsburgh, New York at Cumberland 12!
Posted by World Wide Blog of Movies at 11:55 PM 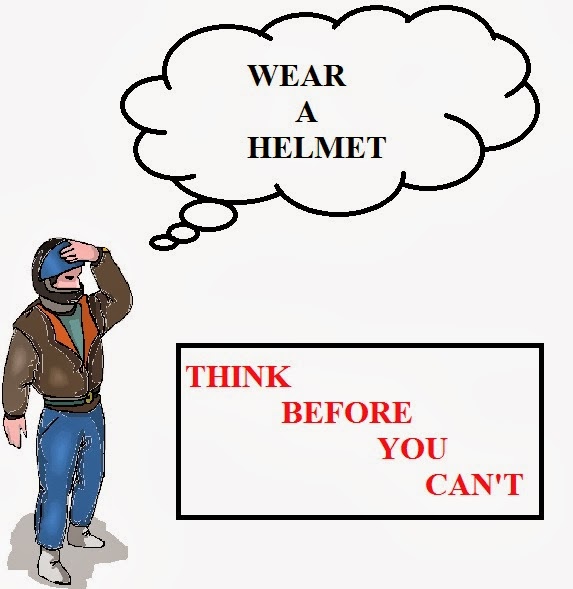 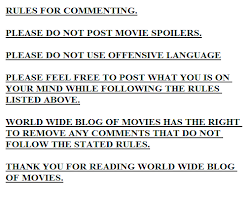